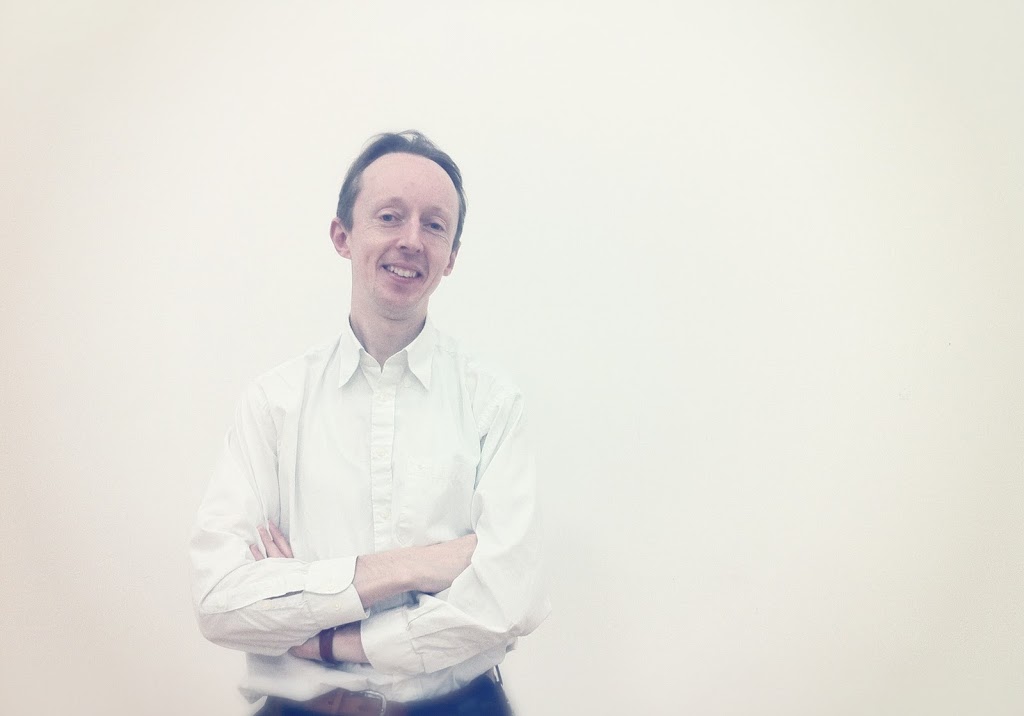 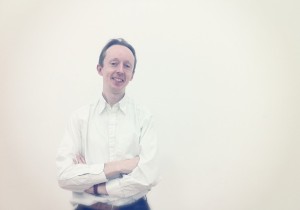 In the past twenty years, dance has enjoyed an incredible revival in Britain. New dance schools have sprung up everywhere, including state-of-the-art Dance City in Newcastle. Ballet has always been strong in Britain, even if rather highbrow (or considered just something for little girls), but now all kinds of dance and movement are flowering, from contemporary and jazz to Latin and Zumba. Why?

Strictly Come Dancing is only part of the story. In culturally diverse modern Britain, ethnic communities for whom dance is a normal part of life have reminded us of what we’ve forgotten. And more generally, there is a desire to re-connect with the body. Many people’s working – and even social – lives are spent increasingly in front of a computer or mobile phone screen. Even prayer is too often seen as something that goes on just in the mind. The part of us which is our body has become neglected. At the same time, we have woken up to the need to eat and exercise healthily.

And some people are discovering dance as a profoundly spiritual experience. If you’ve ever danced, you’ll know that unless you are completely present to what you’re doing, you’re not really dancing. When we are completely present, rather than getting distracted by other things, we are much more sensitive to our environment. We actually start to see things as they are, and to sense their depth. Dance then leads into meditation. And as we move, blocks in our work, emotions and elsewhere in life start to shift as we begin to see things as they really are. Hence the Beat the Block class at the Holy Biscuit!

We might be surprised by how much dance is in the Bible. King David danced ecstatically before the Ark, losing all self-consciousness (2 Samuel 6.12-23, 1 Chronicles 15.29). The women dance when David returns victorious from battle (1 Samuel 18,6) as they did when the people of Israel escaped from slavery in Egypt across the Red Sea (Exodus 15.20). Psalms 149 and 150 call people to dance in praise of God. And the prophet Zephaniah tells Israel that “your God will dance for you with cries of joy” (Zp 3.17).

Dance could also be manipulative as well. It could seduce, like the dance of Salome which led to the death of John the Baptist (Matt 14.3-11; Mark 6.17-28), or be part of an orgiastic, idolatrous and possibly occult ritual like the dance around the Golden Calf (Exodus 32). But St. Gregory of Nyssa, a prominent Christian theologian of the fourth century, remembered another tradition. According to him, there was a time when the whole of creation was united in dancing to the step of its leader, the Word of God. This recalls a similar tradition known by Philo, a Jewish philosopher contemporary with Jesus. Gregory continues that when humankind sinned, they fell from dancing with the angels. But through Christ, we and the whole of creation are restored to the heavenly dance.

This is not just a flight of pious fancy. The Methodist Biblical scholar Margaret Barker has reminded us that in the Bible, angels and stars were the same: the “morning stars” sang at the creation of the world (Job 38.7). The seven stars are the angels of the Seven Churches (Revelation 1.16,20). The fallen angels, or demons, are stars fallen to earth (Rev 6.13; 20.1). For the ancients, the movement of the stars in the night sky was a choreographed dance. Even though we now know the stars are fixed, it is still the case that the planets move in orbits. If these orbits become disturbed, freak weather and other cosmic upheavals can result. Perhaps this is why the Letter of Jude calls false spiritual teachers “wandering stars” (Jude 13).

And this cosmos inhabited by dancing angels and wandering demons is a cosmos now in labour, awaiting redemption and the glorious freedom of the children of God (Romans 8.21). The same Christ who has humbled himself in descending “is the same who has ascended above all the heavens, in order to fill all things” (Ephesians 4.10). We dance through that Cosmos, rising and ascending with Christ.

This is why our medieval ancestors danced at Easter on the labyrinths of their cathedrals: it was so that things should be according to the Lord’s Prayer, “on earth as it is in heaven”. It is why Fra Angelico painted the risen Christ dancing, and the blessed dancing in heaven. When this was forgotten, the holiness of the Easter dances was lost, descended into lewdness and was banned. Now that we have remembered this tradition of spiritual dance, let us dance again with the angels, grieving for an earth we have wounded, we who have become poor because of our greed, and because we have forgotten the body which is as much made in God’s image as the soul. As in faith we dance with the risen Christ, let us wonder as he heals us and our earth, as we build through him a new heaven and a new earth.

Fr. Dominic White is a dancer, musician, writer, poet, and Dominican Friar, living and working in Newcastle upon Tyne. In 1999, he founded Cosmos Dance, a project that explores the intersections between art, spirituality, and the environment. Dominic leads Beat the Block, a weekly dance and movement class at the Holy Biscuit.