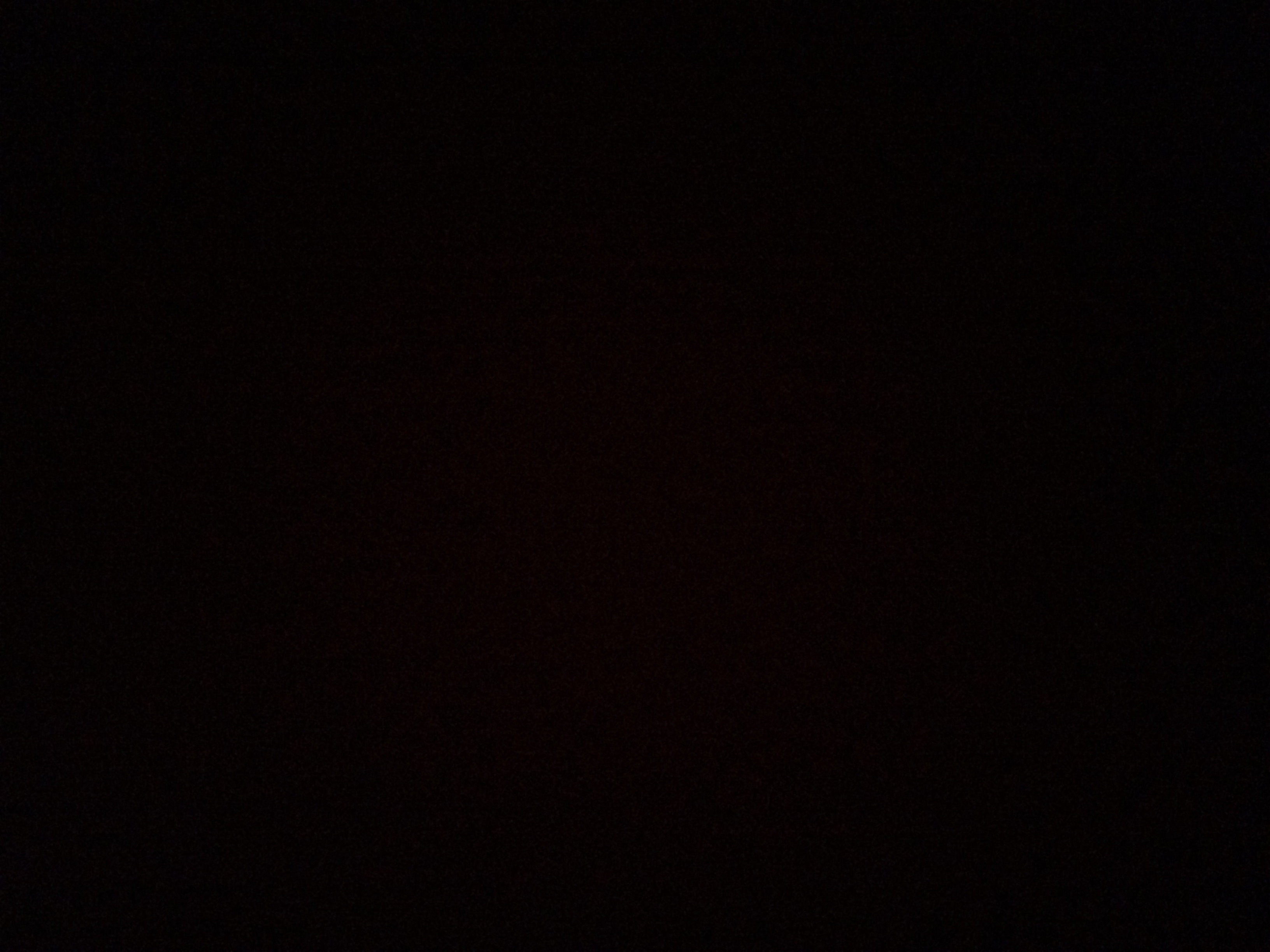 Many of us have been waiting for many months. Waiting for restrictions to be lifted which will allow us to be face to face, two metres apart, in a garden with friends and loved ones we haven’t seen for so long. It’s not a stretch for anyone to imagine that kind of waiting and longing. The current easing of restrictions may not provide for you that longed for re-acquaintance with social contact. Perhaps instead it’s a reminder of what you don’t have, and the pain of loss is hard amidst much celebrating of others. That contrast is central to Easter, which holds both the pain and the hope together.

When I lived in Hartlepool and Durham my churches were very engaged with a project called The Easter Journey. It was an interactive telling of the events of Holy week, for primary school children. It was designed as experiential learning – and through a very clever combination of gazebos, children moved from event to event, not able to see what was coming next until they got there. There were two garden scenes. The first Gethsemane where they curled up on the grass (green carpet), and pretended to fall asleep, as the disciples did. Attempts to communicate the solemnness of the occasion were sometimes hard amidst the giggling, mock snoring, and “Miss he kicked me” – which usually accompanied this part. This was actually okay by me.  The disciples didn’t have a clue what was about to happen, so why shouldn’t these young children act the same.  Adults struggle, so the fact very few of them had an understanding, was real.  From the garden we moved to the cross, which was told through an actor (Mary) who talked to the children about watching Jesus die, in age appropriate language. From that scene the children moved into a blacked out gazebo, and in contrast to the other scenes, there wasn’t anything to dress up in, or see, or a person to meet. We sat in the dark whilst we talked and the children imagined what the disciples might have felt, having seen their friend die. In contrast to the giggling in Gethsemane here the children were still and quiet and thoughtful. Then the children moved back to the garden which had miraculously been turned into a sea of colourful flowers, and an empty tomb (a pop up tent) with grave clothes inside.

As a minister what I found incredibly challenging was the way this telling of the Easter Story made the children wait in the dark. The ending of the story wasn’t known and certain for many of them, so there was genuine surprise when we arrived out of the dark gazebo into the Easter garden of light resurrection and colour. If I had designed or written this telling of the Easter story, I am not sure I would have had the courage to include the waiting in the dark. I would have wanted to rush on to the garden with flowers and joy and resurrection hope. I wouldn’t want to dwell on the difficult and painful waiting in the dark. As I have reflected on these experiences, I have noticed how often in the telling of the Easter Story the Church tries to move quickly out of the pain of the Gethsemane garden, Jesus in anguish, his friends asleep and at the most important moment, oblivious to his distress, to the resurrection morning garden, with maybe a quick stop by the cross on Good Friday. A simple head count shows that there are far more people present on Palm Sunday (the Sunday beginning Holy week) and Easter Sunday, than attend services held during the week, Maundy Thursday, Good Friday, Holy Saturday. What is the Easter Story if you just hit the Sundays – Jesus’ triumphal entry to Jerusalem, and then celebration of his resurrection. You can happily miss the difficult bit in the middle, and as I said, it seems a lot of faithful attenders of churches do.

I have often found when I have been in the dark, not knowing if there was going to be a way out, that has been the hardest thing to live through. When I was first diagnosed with Rheumatoid Arthritis and after 18 months, largely confined to a wheel chair if I wanted to leave the house, and told to not expect any improvement.  It was a sitting in the dark for me. Some people wanted me to be in the garden of hope, but I wasn’t. I was in the dark, not knowing what was going to happen. That may be your experience and your story too. You are in the dark. You don’t know if the resurrection garden of hope is there. You just know for now you are waiting, and its so hard, and painful and difficult.

As a Christian I want to take seriously the experience of being in the dark, because I have been there and in my faith story it is important. You probably have been in the dark too, or you know someone who has, or still is. The Christian hope of Easter is not a ‘fast forward to the happy bits’ story. It takes the seriously sitting in the dark. It says sometimes it is just horrible and we don’t know when that horror will end. Christian hope does include the resurrection hope, and I can hang on to that in the dark. But I don’t have to rush there. Sunday will come, but we also have to sit in the dark and wait.

The resurrection accounts in the gospel interestingly don’t describe Jesus’ resuscitated return to how he was before, rather he is made new, but he bares the marks of crucifixion. The awful event hasn’t been wiped out, rather it has been ‘glorified’ is the religious language. The resurrection hope incorporates and doesn’t hide the pain of Gethsemane and the cross, it encompasses it.

If you are waiting in the dark this Easter, I’d like to take your hand and say it’s a really hard and awful place to be, but you’re not alone. My faith allows me to sit in the dark with you and wait. Sunday is coming, but we may be in the dark for a while yet. You are not alone.

Perhaps this is a more creative depiction.