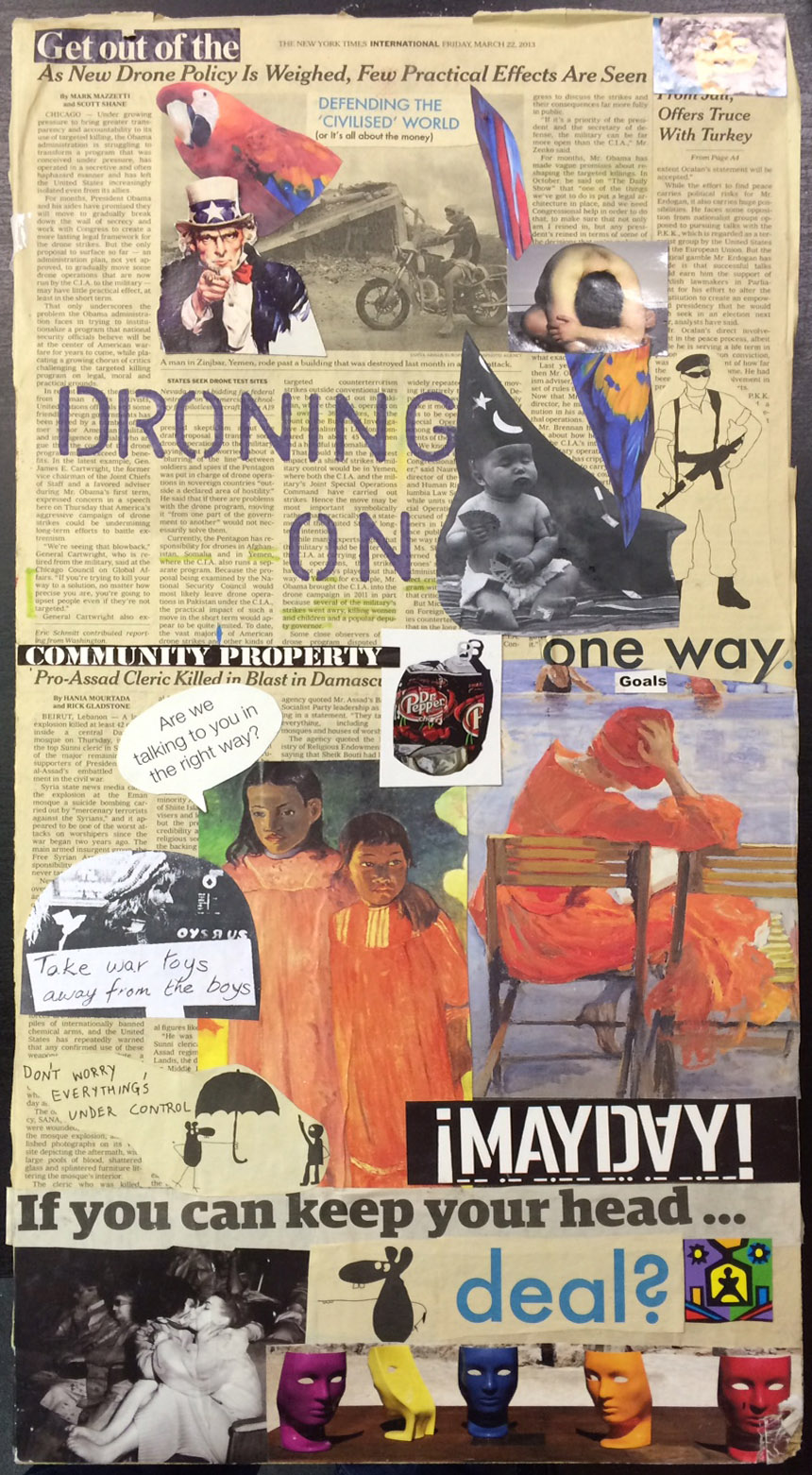 Responses to “Your Deeds Don’t Define You”, No. 4:

I hopped on the 192 bus to go the three miles down Stockport Road to lovely Longsight—“a far-out place,” I tell people. The bus was crowded, but a young woman moved her packages off a seat to make room for me.

“What’ve you got there, then?” I asked, pointing to the clear plastic container about 10 by 15 inches which was now perched on her lap.

“Ooo that’s an aquarium for my little lad.”

“Really, that small? Don’t they have to be glass?” Stupid question. Who would give this woman a job?

“No, it’s fine, but would you believe it cost nine quid?”

“Never! Will you have to use a pump as well, to keep the water moving?”

“No, you just have to clean it out. I’ve got three goldfish here as well.”

“How much were they?”

“Three quid each. But me little boy will be so pleased. “Ish,” he says. That means fish. He’s very clever. He’s only one, but everyone who has anything to do with him says he’s clever.”

“You’d better watch out. He’ll be wanting to poke his hands in that tank.”

“Oh I’ll make him stay well away. But he’ll look. See my friend has one and he loves to look at the fish.”

“No, he hates it. He took a fish finger away from a little girl and threw it in the bin, just like that! But I can’t wait to show my boy these fish–Kieran he’s called. You see his Daddy’s in jail so I’ve got to do extra special things for him. I’ll wait till bedtime then show him. He’s at his Nana’s right now. I told him “Mammy has some pennies, Mammy going to get something nice for Kieran.” Yesterday I took him into town and got him all kitted out in Manchester United gear. Now that cost something.”

I cleared my throat, “Often children need attention more than they need things.”

“Oh but he wants stuff all the time, and if I don’t give it to him he kicks off.”

“May not be the best thing to do. You could be setting a bad pattern. You know what they say, making a rod for your own back and all that.”

“Yes, but he’s been through a lot. You see Social Services took him away from me. You can’t trust Social Services. You can’t believe a word they say. I was just over at the office this morning. They messed up taking Kieran away from me, my own baby. And the foster mother bought him nothing, not one thing all those months she had him. They took him away two days before Christmas because I didn’t have a home. That’s no reason to take your baby away, is it? I’ve never had a Christmas with my boy. And a week later it was my birthday. They said, “We have reason to believe your boyfriend is hitting you.” “What reason?” I said, “Where is the evidence?” They said there was a police report, but when I asked to see it, they couldn’t come up with anything. I said, “My boyfriend has never laid a finger on me, and if he did, I’d kill him. Do you think I would let my little boy be around someone like that? No way!” Then they said they just said that to give me the chance to admit it if he had been hitting me. I mean how daft is that? Anyway, me Mam bought us a flat in Levenshulme so I got Kieran back. I’ve only had him back for two weeks. We go to see his Daddy in the jail. His Dad calls him KiKi, so now he’s started calling himself that.”

“Do you take him places? Has he ever been to the zoo?”

“Yes, Social Services has to give me money to do things with him, so I took him to the safari park at Knowsley.”

“That must’ve been fun! Did he like seeing all the animals?”

“Mmm, it’s just I want to do the best for my baby. He’s mine and I should be the one to raise him.”

“Still, he probably needs attention more than things. I have a friend who has four kids and they have hardly any toys.”

“No, not at all. They are incredibly creative, always playing games or putting on little plays. Their mother thinks that if they have too much stuff you end up nagging them about putting things away or cleaning up their rooms.”

“Well everybody has their own way of raising their kids.”

“Kieran is really excited because his Dad is out in three weeks. That’s why I got three fish, one for Mammy, one for Daddy and one for KiKi. He’ll be a good boy, because he knows that if he’s not his Mammy will take the fish away.”

I gathered up my brolly and bag and rose from the seat. “You love your boy a lot. I’m sure everything is going to turn out fine.” And with that platitude I disembarked at the stop just after the railway bridge. I turned to wave at the pale-faced girl with the strong Scouse accent but she was embracing the plastic aquarium on her lap and looking straight ahead.

I walked to my street but found it was cordoned off by police tape. I was allowed access to get to my house, but the policeman would not tell me what had happened. My flat-mate told me someone had been shot, but just in the leg. I set my bags down, made a cup of tea and took it into the back yard to catch the last of the sunlight. The teenage girl next door was unpegging washing from the line. I called over the wall, “Sanjiv, how are the preparations going for your big brother’s party?” I knew that the next day was the engagement party of her 16-year-old brother. I’d known him since he was five. He would be meeting his fiancée, a Sikh girl from Preston, for the first time. His mother had said to me, “It’s our tradition and we like to get them engaged before they go off to college and get any ideas, you know what I mean? That’s the way it was done for me and his father.” She and her husband row a lot, but maybe that’s healthy.

Sanjiv stepped up close to the wall. She whispered, “The party’s been cancelled.” I felt a degree of relief, like maybe everyone had come to their senses. “Well, not cancelled, postponed.”

“Mum’s grandma in Birmingham has been murdered.”

“Today. Some men were after her jewelry. Now she’s dead, that’s all we know.”

I stumbled back into the flat. Before I could tell my flatmate what I’d just heard, she said, “Did you hear about Greg, the tree-trimmer fellow? Yesterday he found an intruder in his bedroom, at six in the morning. You know how he’s on the third floor? Anyway, the intruder dashed back out the window. Lost his balance and fell. He didn’t die right away, just later in the hospital. They arrested Greg, possible manslaughter charge, but I reckon they won’t press it. The intruder had lowered two of Greg’s chainsaws to the ground. Are you alright?” I couldn’t see my own expression.